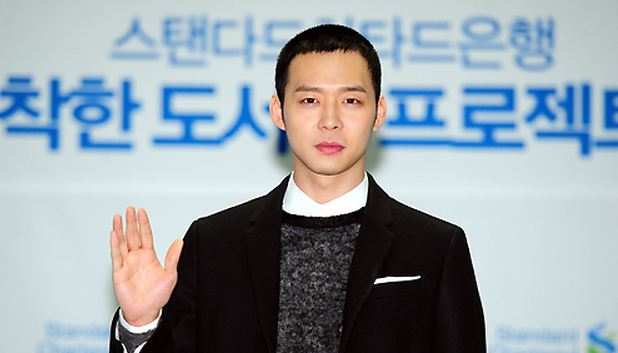 Singer and actor Park Yoo Chun made a public appearance on January 19 at the COEX for the “Standard Bank Nice Voice Festival with Park Yoo Chun” in central Seoul.

On this day, Park Yoo Chun showed up with a buzz cut which shocked both the fans and the reporters. Many are curious about the reason why he decided to take a drastic change in hairstyle.

To response to the surprised reactions, an official of Park Yoo Chun’s agency revealed that he just wanted a change, and that there wasn’t a special meaning behind the action.

Netizens’ comments include, “Park Yoo Chun’s buzzed head…he’s not going to military, right?,” “Park Yoo Chun looks good with a buzz cut as as well,” “Such a shocker,” and “He looks cute like that.”

In other news, Park Yoo Chun received unanimous praise for his skillful acting as Han Jung Woo in the recently finished popular drama “I Miss You.”

JYJ
Park Yoo Chun
I Miss You
How does this article make you feel?