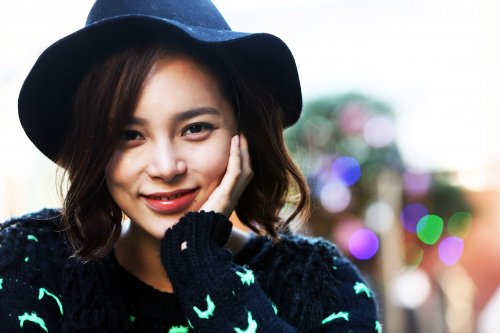 Park Shi Yeon Poses for the February Issue of “Cosmopolitan”

Actress Park Shi Yeon, who acquired unanimous popularity for her villainous role in the KBS drama “The Innocent Man,” has posed for the fashion magazine “Cosmopolitan.”

This time, the pictorial shooting took place in Manila, Philippines, and most of the background for the photos included an old road. Park Shi Yeon wore clothes from “epitaph,” a women’s fashion brand by Cheil Industries Inc. The overall concept of the pictorial was a modern and glamorous theme.

More pictures can be seen from the February issue of the Cosmopolitan.

In related news, Park Shi Yeon will be making her Hollywood debut through the movie “The Last Knights,” an action movie about a group of warriors who seek revenge towards a corrupt emperor. The story is set in the medieval times. The Korean actress will be starring alongside Clive Owen, Morgan Freeman, Benedict Cumberbatch and fellow Korean actor Ahn Sung Ki.