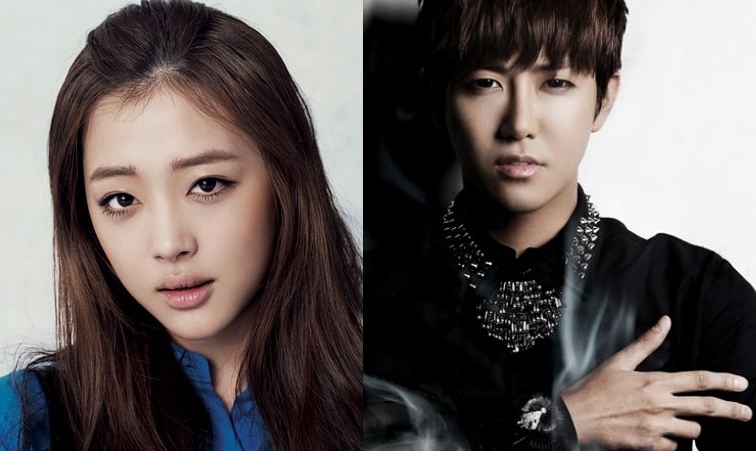 f(x)’s Sulli Gets Mad at Kwanghee on “Running Man”

Girl group f(x)’s Sulli got angry at ZE:A’s Kwang Hee for being week on the SBS variety show “Running Man” that was televised on January 20.

The concept for that day’s show was “2013 Running Winter Olympic” that was played out among the Running Man members against various idol singers.

On that day, Kwang Hee seemed very awkward in sledding which garnered attention among the participants.

While on the move towards another sports arena, Kwang Hee asked Sulli, “How did you feel when I didn’t do so well?,” she laughingly answered, “I got annoyed” and other idols laughed as well.

Following Sulli’s answer, Kwanghee said, “Now, I’m going to do my best. I didn’t do well because of my image. People get surprised at my strength.”