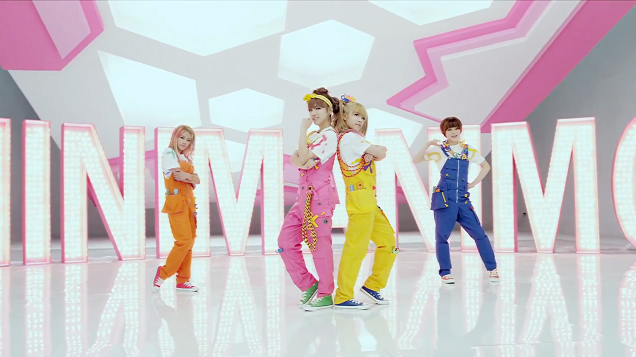 “Minimanimo” is also the name of the group’s second single, which was released today, January 21, in Korea.

The song was described as being “about a girl who is trying to break up in a cool manner, but actually is very sad in the inside. It talks about how she thinks even the phone battery is not worthy for him but she loves him too much at the same time to forget about him.”

Managed by GNG Productions, the four members of the group are Dohee, J Min, Mint and Myung Ji. They debuted a few months ago in August with their self titled song “Tiny-G.”

The group already made their live comeback performances this past weekend. Check out their most recent stage from yesterday’s Inkigayo.

Tiny-G
How does this article make you feel?