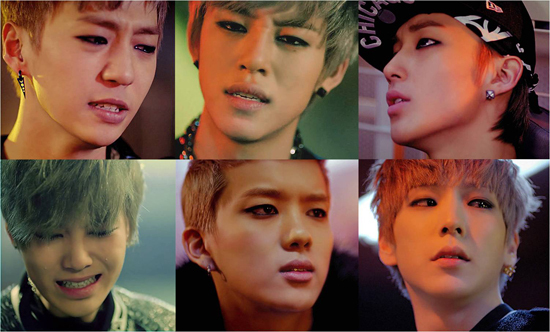 B.A.P Fans Follow Their Idols and Do Good Deeds

On January 19 on various Singapore media, the news of B.A.P fans’ charity work was reported. To celebrate B.A.P’s one year debut anniversary, the fan club named “Protect B.A.P Singapore” donated one ton of rice to Red Cross in Singapore.

An official from the Red Cross announced, “It may be common in Korea for the fans to make donations in their idols’ names, but in Singapore, this is new. In addition, B.A.P fans also helped out in the delivery process as well.”

One fan from this club stated, “We got this idea from B.A.P’s leader Bang Yong Gook, who is known for his charity works for needy people. We thought doing a good deed in B.A.P’s name would be a meaningful way to celebrate B.A.P’s one year debut anniversary. It is even more special in this case because B.A.P sounds like the word ‘rice’ in Korean.”

Meanwhile, B.A.P has recently released their new song “Rain Sound.” In addition, B.A.P will be holding their first solo concert “B.A.P Live on Earth Seoul” on January 23 and 24, 2013.