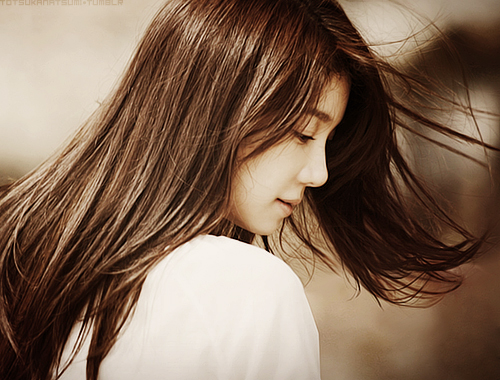 In the morning of January 21, actress Lee Ji Ah’s agency stated via phone call with OSEN, “It is true that Lee Ji Ah is making inquiries to make her debut in Hollywood. However, her comeback in Korea is still her priority.”

Because of her perfect English, Lee Ji Ah is expected not to have any language barrier problems in U.S. In fact, she was offered a role in the past in Hollywood by a Korean-American director.

After her past scandal of secret marriage and divorce to singer Seo Tae Ji, Lee Ji Ah has been inactive until in 2011 when she came back on MBC’s drama “Me Too, Flower.” Afterward, there were constant rumors of Lee Ji Ah’s next project without any confirmation. Officially, it is still unknown when Lee Ji Ah will make her comeback in Korea.

Lee Ji Ah
KPLG
Seo Tae Ji
Me Too
Flower
How does this article make you feel?