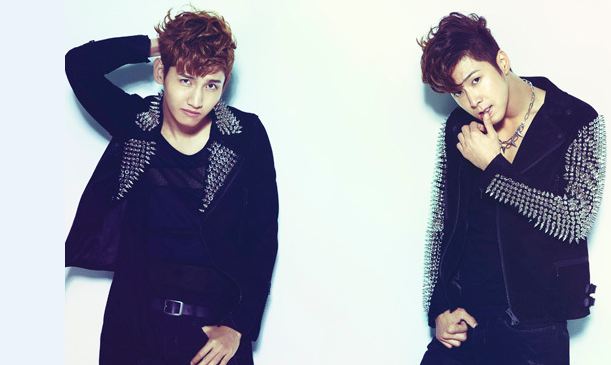 DBSK did it again and sets another record on the Oricon Charts!

On January 16, the newly released Japanese single “Catch Me If You Wanna” topped the Oricon’s daily singles chart and later ranked 1st on the weekly singles chart. With this feat, the group became the foreign group with the most singles ranked 1st on Oricon’s weekly charts. Oricon updated its official homepage on January 22 to congratulate the group on the feat.

Prior to this new record, DBSK have made many other achievements. They already have 27 of their singles place in the top 10 on the weekly chart and this last single made it their 28th. This single was originally released as the title track of their 6th Korean studio album and topped many Asian charts including Korea, Thailand, Taiwan as well as Japan, proving their staying power within the competitive market.

DBSK is currently planning to release a new Japanese album “Time” on March 6 and will start their super arena tour from April 27 holding their concerts in 5 cities including Tokyo Dome, Osaka Kyocera Dome, Fukuoka Dome, Sapporo Dome and Nagoya Dome.

Meanwhile, the members of DBSK are currently attending to their individual activities. Yunho is working on the drama “Night King” while Changmin takes a stab at being a MC for new variety program “Moonlight Prince.”

DBSK
KPLG
Oricon Charts
How does this article make you feel?