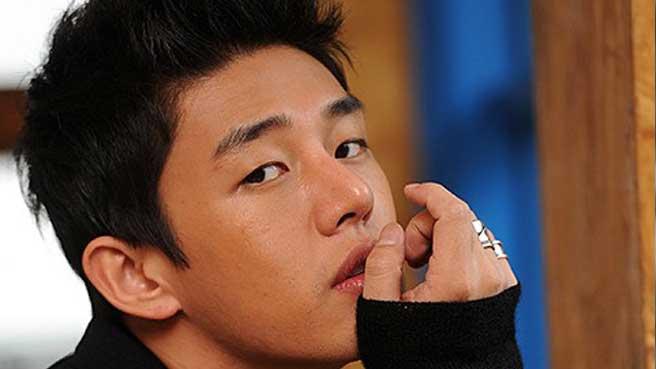 “Jang Ok Jung, Lives in Love” will reinterpret the historical character Jang Hee Bin, who has been primarily known as a temptress. However, in this drama she will be recreated into a fashion designer. The drama will have its first broadcast in the third week of April.

Yoo Ah In
KPLG
Jang Ok Jung
How does this article make you feel?