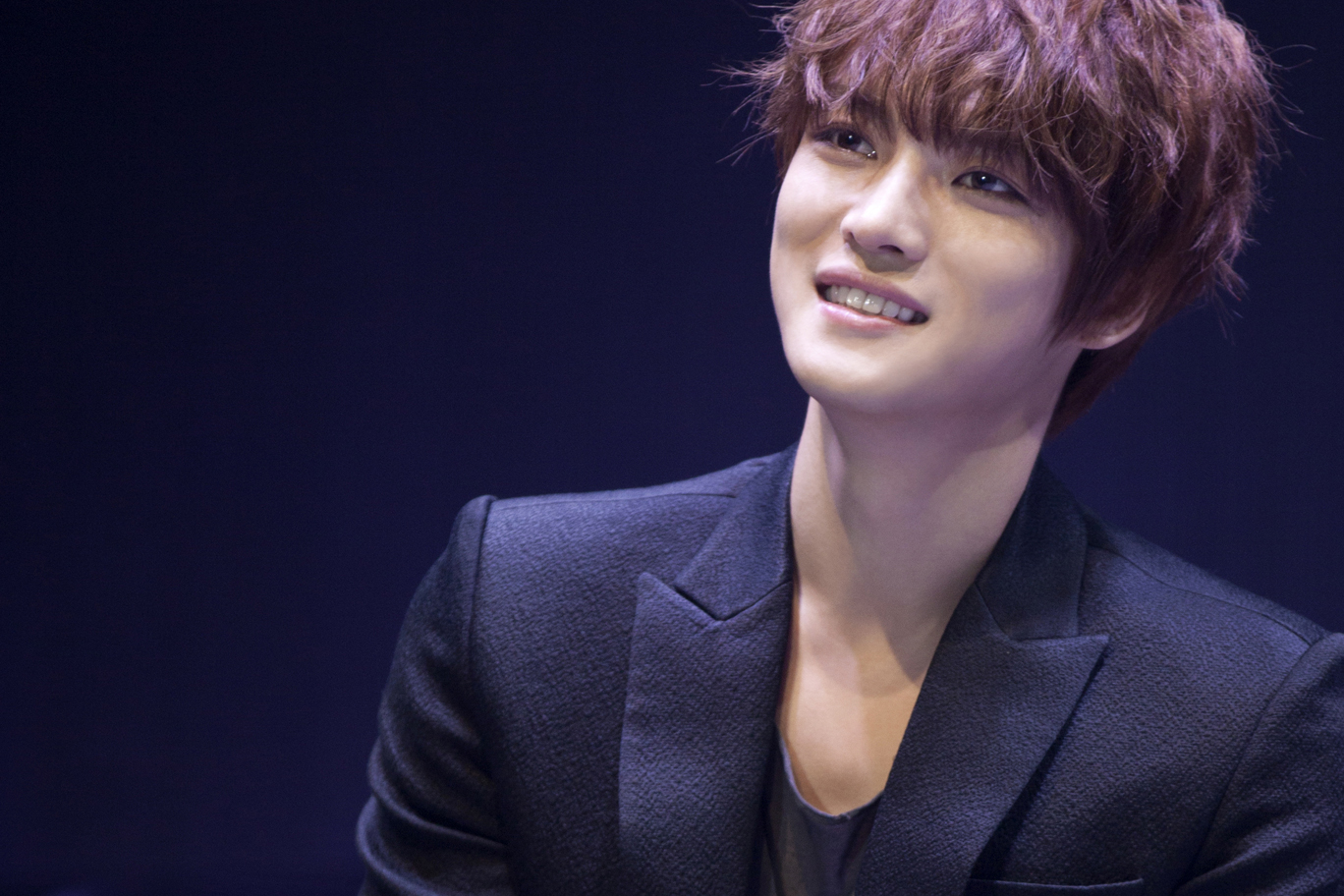 Jaejoong’s First Mini Album “I” Is Selling Like Hot Cakes!

Jaejoong’s first mini album is selling like hotcakes! After the album “I” was released it reached #1 for the daily, real-time, and weekly charts at Hanteo. The album was released on January 17. Until January 20 it continued to stay at #1 on the Hanteo daily charts.

The style of music on “I” is predominately rock. However, each song has added Kim Jae Joong’s unique style which makes the songs sound very unique.

A representative of C-JeS Entertainment stated, “Within five days of the release of the album, the album reached #1 on the weekly, daily, and real-time charts. This is a very surprising accomplishment. We believe that Kim Jae Joong’s musical color fit in perfectly with what the public wanted.”

The song “One Kiss” which was pre-released had its own success by reaching #1 on the iTunes charts in Japan, Singapore, Taiwan, and 6 other countries.

Jaejoong’s concert “Your, My and Mine” will showcase the new songs on “I.” The concert will run from January 26-27 at Ilsan. (Outside of Seoul)