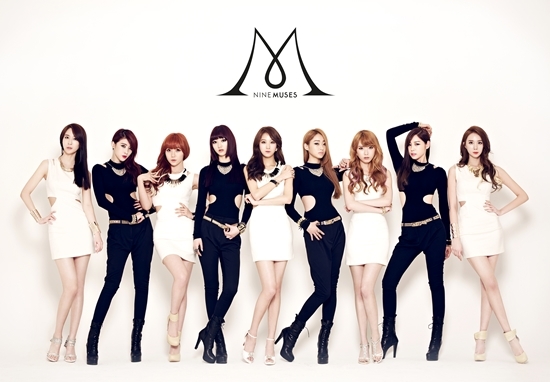 Nine Muses Performs at Military Base for Comeback

Whoever planned Nine Muses comeback activities just might be a genius! Having a comeback performance at an army’s stage is both super creative and super logical. Why? Because soldiers LOVE girl groups. Many local reporters have revealed that they’ll be the first ones to make a comeback through this type of stage while many others would use music programs, their own youtube channels or variety show programs.

These 9 girls will make an official comeback on January 24, but headed over to a military base two days prior to give the soldiers a special gift with the first performance for their newest song “Dolls.”

A representative from their agency commented, “The group is one of the most invited singers to perform at military bases. Nine Muses is coming back after a year and we wanted to make their return more special by making a comeback at a military base. We believe that this will be a memorable event for the soldiers.”

The members decided to not wear their original stage outfits, but rather, put on military uniforms to make the experience even more special for the soldiers and provide them with strength during this unique period of their lives.