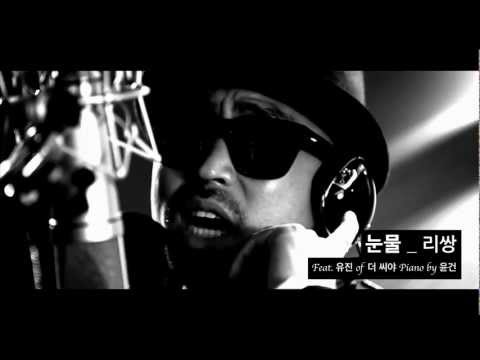 Leessang has revealed their music video teaser for their upcoming single “Tears” featuring The SeeYa‘s Eugene.

Duble Sidekick, who is currently recognized as one of the top music composers in Korea, has collaborated with the hip-hop duo for this new song.

Featured in the song and video for “Tears” is singer-songwriter, Yoon Gun, who plays the piano, along with vocals by The SeeYa‘s Eugene.

The brief teaser shows clips of Gary, Eugene and Gil signing in the recoding studio. The song is about the pain of love and a man’s broken heart.

“Tears” is set for release later this week on January 25, so you can expect the full music video to be revealed soon.