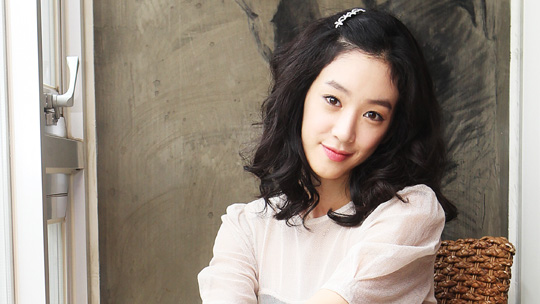 On her homepage “About Yoana,” there are in total six categories such as About Me, Twitter, Gallery, News, Forum Ryeo Won, and Art. The website was created for the actress’ fans to become closer to Jung Ryeo Won.

The section “Art” is what stands out the most. In that section, the actress revealed some of the art productions she has created and various contents she was inspired by while performing her acting. Fans will also be able to easily see her messages through her Twitter section.

On opening her website, Jung Ryeo Won wrote on Forum Ryeo Won, “I decided to say hello in a new way through this homepage. From now on, this place will both be my personal resting space and a place where I can communicate with you guys. I’m so thrilled and looking forward to meet you.”

After the completion of her drama “The King of Dramas” that ended on January 7, Jung Ryeo Won is currently looking into her next production.

Jung Ryeo Won
KPLG
The King of Dramas
About Yoana
How does this article make you feel?