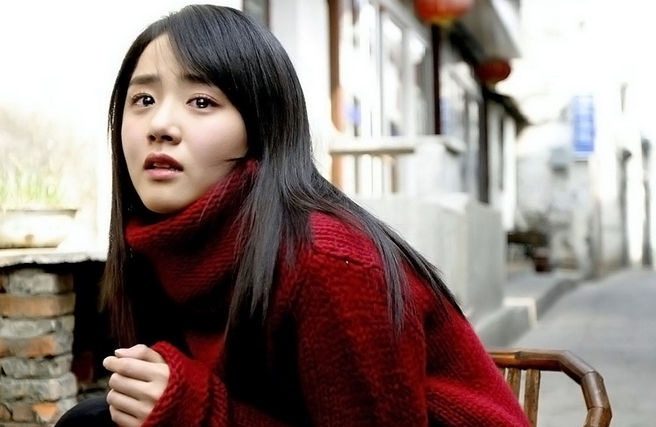 A photo of Moon Geun Young fast asleep in between takes has been released.

The production team of “Alice in Cheongdamdong” shared the photo of its lead actress on its official website, giving netizens a peek into the actress’s hard work and exhaustion.

In the photo, Moon Geun Young is seen lying down on the prop with her eyes half-closed. The endless hours of overnight shooting must have gotten to the actress, as she looks fully asleep in the second shot. During a previous interview, Moon Geun Young revealed that she hasn’t been home for a while because of her shooting schedule. She playfully begged at the camera to let her go home.