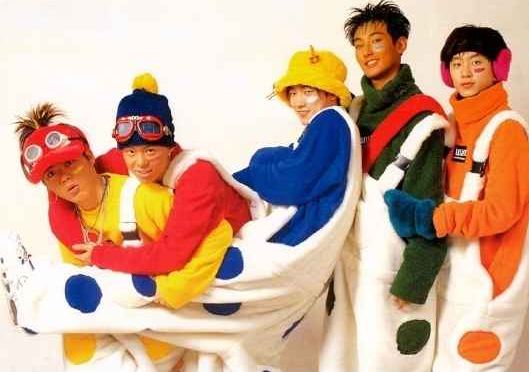 H.O.T’s Jang Woo Hyuk revealed that he was the mastermind behind the costume for H.O.T’s most successful song. Some can argue that the song’s success is mostly due to its dance, but mostly for the stage outfits.

On January 23, Jang Woo Hyuk made a guest appearance on on tvN’s talk show “Star’s Special Lecture Show” and shared his experiences as a member of the first K-Pop idol group of all time. He covered his rookie days in the industry to advancing into China and setting up his own business.

He explained, “At the time, OneTwo’s Song Ho Bum was part of a group and they came out with a cute concept on stage. I got my inspiration from that.” After the epiphany, he went to H.O.T’s stylist and requested to make “Candy” outfits give off a similar feeling.

Jang Woo Hyuk also shared about facing hardships after his father’s business failed and he had to spend a part of his childhood separated from his mom.

Meanwhile, his episode will be aired on January 23 at 9pm (KST).