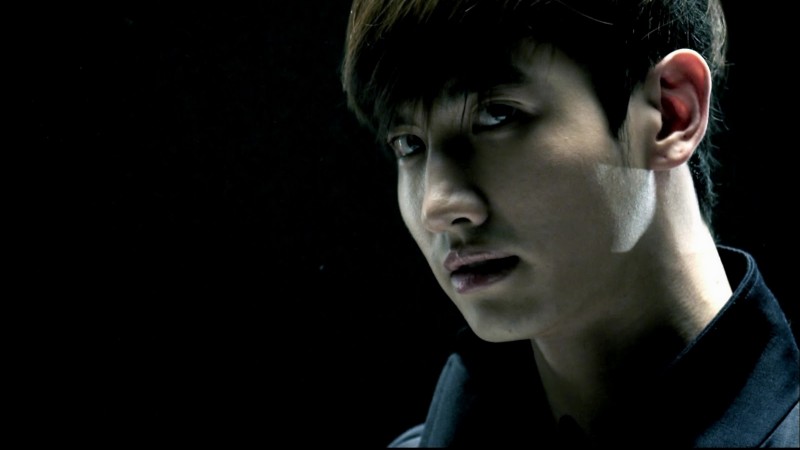 Changmin’s role in this film was “Momo” who was an undercover North Korean spy. Momo’s cover was a visiting student.

This Japanese Academy Awards will be its 36th. There will be 16 different awards and it will be held at the Tokyo Grand Prince Hotel on March 8.

Changmin appeared on the new variety program “Moonlight Prince” which had its first broadcast on January 22.
Stay tuned to Soompi.com for more details regarding Changmin and DBSK!

Changmin
DBSK
Japanese Academy Awards
Run with the Golden Egg
How does this article make you feel?