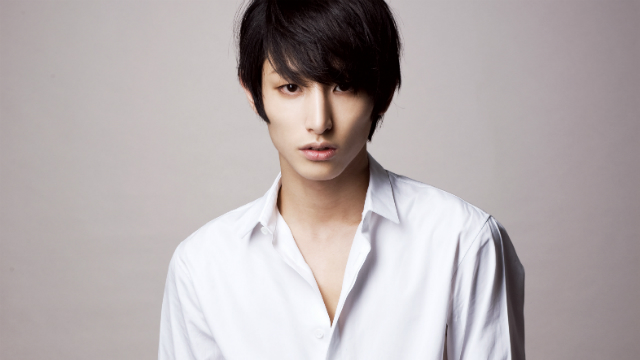 On January 23, Lee Soo Hyuk posted the picture and included the short caption, “At a boutique with Big Bang’s G-Dragon.”

Inside the picture, Lee Soo Hyuk is dressed in mostly all black. He positions his hands in a way so the viewers notice the denim top peeking out underneath his leather jacket. G-Dragon makes the “grandpa pose” look cool and also manages to make his red top fashionable. His expression is slightly mysterious behind his sunglasses.

The model previously revealed on SBS’s variety show “Strong Heart” that he is close with G-Dragon and they’ve known each other since pre-debut. They created a private group called “Nuthang” and T.O.P is part of the group.