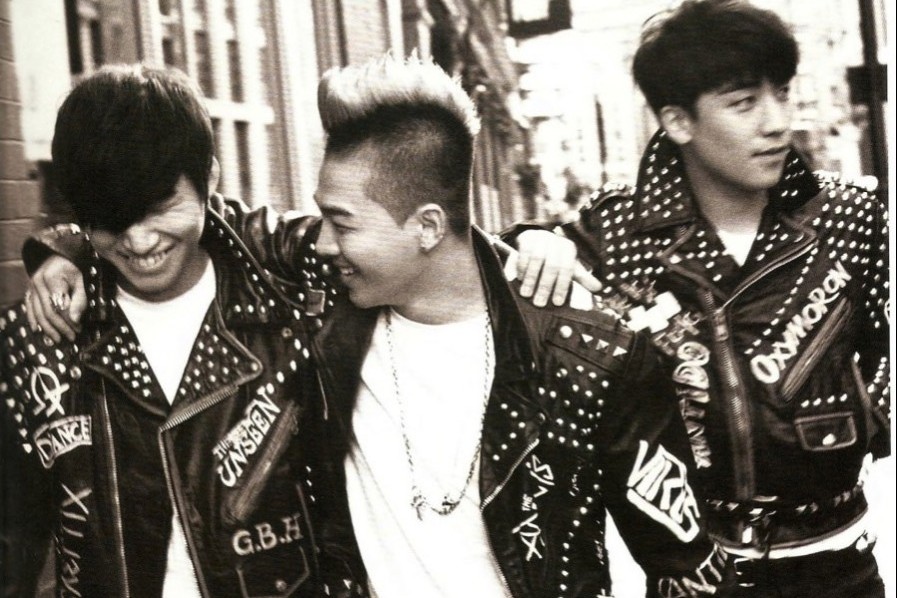 On January 17, YG Entertainment‘s chief physical trainer Hwangssabu posted a picture on his Facebook and commented, “2009. One day~ Just keep going~” The revealed picture is of Big Bang‘s Daesung, Taeyang, and Seungri from 2009.

In the uploaded picture, the three members of Big Bang are posing topless for the camera, flexing their perfect abs and smiling. While Daesung and Taeyang seem relaxed with bright smiles on their faces, Seungri looks a bit tense, making only a partial smile with much efforts.

Netizens commented on the photo, “Big Bang turns out to have hot bodies,” “Where are G-Dragon and TOP?” and “I hope they kept these abs.”

Meanwhile, Big Bang will be holding “Big Bang ALIVE Galaxy Tour: The Final” in Seoul from January 25 through January 27.