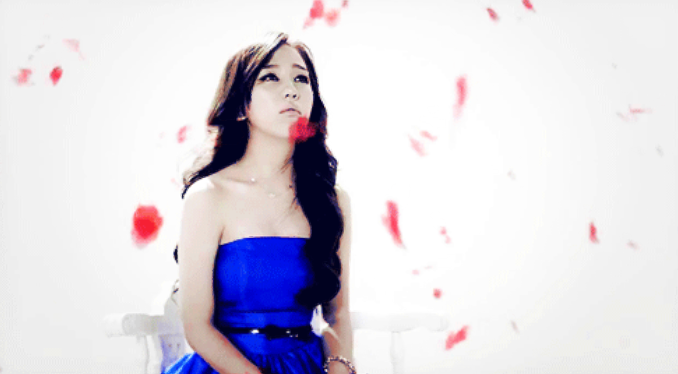 Baek Ah Yeon Transforms into a Fashion Editor for a Day

On January 11, singer Baek Ah Yeon transformed into a fashion editor for a day for the magazine “Fashion Insight.” This was a special experience for Baek Ah Yeon created by the magazine, which has recently celebrated its 13 year anniversary.

During this special day, Baek Ah Yeon participated actively in all activities. She suggested many of her ideas, visited the stores in Seoul to inspect the new fashion items, and conducted interviews with the designers.

A reporter from “Fashion Insight” stated, “To become more customer-friendly, we have selected Baek Ah Yeon as our one-day reporter. Baek Ah Yeon was energetic and enthusiastic throughout the entire day, and it was a pleasure to have her.”

Baek Ah Yeon’s report on “Fashion Insight” is currently available on the special edition, which was released on January 21, 2013.

Meanwhile, Baek Ah Yeon contributed to “Alice in Cheongdamdong” OST with “Daddy Long Legs,” which is currently being well-received by the public.

Baek Ah Yeon
KPLG
Fashion insight
How does this article make you feel?