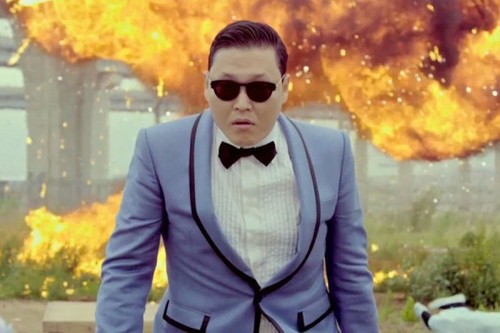 On January 23, the DVD of PSY’s previous concert “PSY Summer Stand Concert 2012 – The Water Show” will be released. This concert took place on August 11, 2012, at Jam Shil gymnasium.

PSY’s summer concerts are well known for being exciting and spectacular. Last year, the concert included a water show where PSY was splashed and became completely wet. This concert, which was prepared to entertain approximately 30,000 fans, was fully sold out two weeks before the actual concert date.

This new DVD will include PSY’s performances of many hits songs including “Bird,” “Champion,” “Right Now,” and of course “Gangnam Style.” With the gymnasium filled with 30,000 fans dancing together, this DVD will show the spectacle PSY created during this concert.

Meanwhile, PSY, who has been touring all over the world, has recently made a comment, “I sometimes miss Korean fans, who can be totally crazy at concerts.”