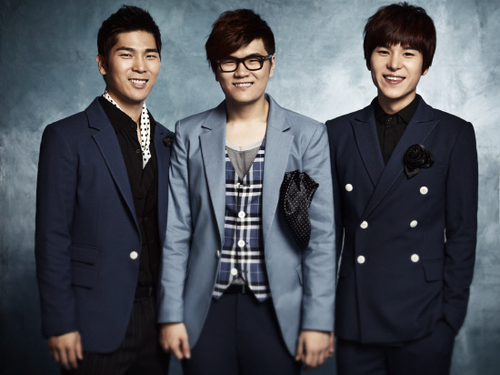 On January 23, the first teaser of the title song, “Hello, It’s Me,” was released on various music sites and on YouTube through their agency.

The teaser starts with a beautiful snowy scene of a snow covered ski hill accompanied by calm music flowing in the background.

Shin Young Jae is singing the portion of the title song with his explosive vocals near the end of the teaser. The teaser was shot by the 4men member’s cell phones when they went to the mountain to ski. The calmness of the winter mountain matches the slow melody of the song.

A 4men’s representative was quoted as saying, “We were planning to reveal only one teaser for the new album. However returning to stage for the first time in over one year and seven months, we prepared a second teaser for the fans.”

The second teaser will be released on January 25.