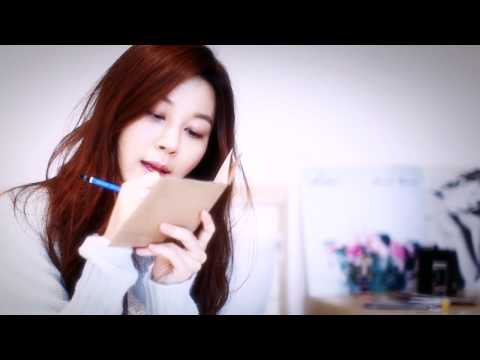 In the unveiled teaser, actress Kim Ha Neul emits her innocent charm and natural beauty as she is sitting in her room looking at picture albums, writing in her diary and knitting.

The first teaser which was posted on January 21 did not reveal the face of the actress, which added to the viewer’s great interest and curiosity.

Netizens finally found out the identity of the actress in second teaser and commented, ”Kim Ha Neul! So she was the one,” “Wow, she looks so beautiful,” ”I want to know what the background song is” and “I can’t wait to see the full version.”