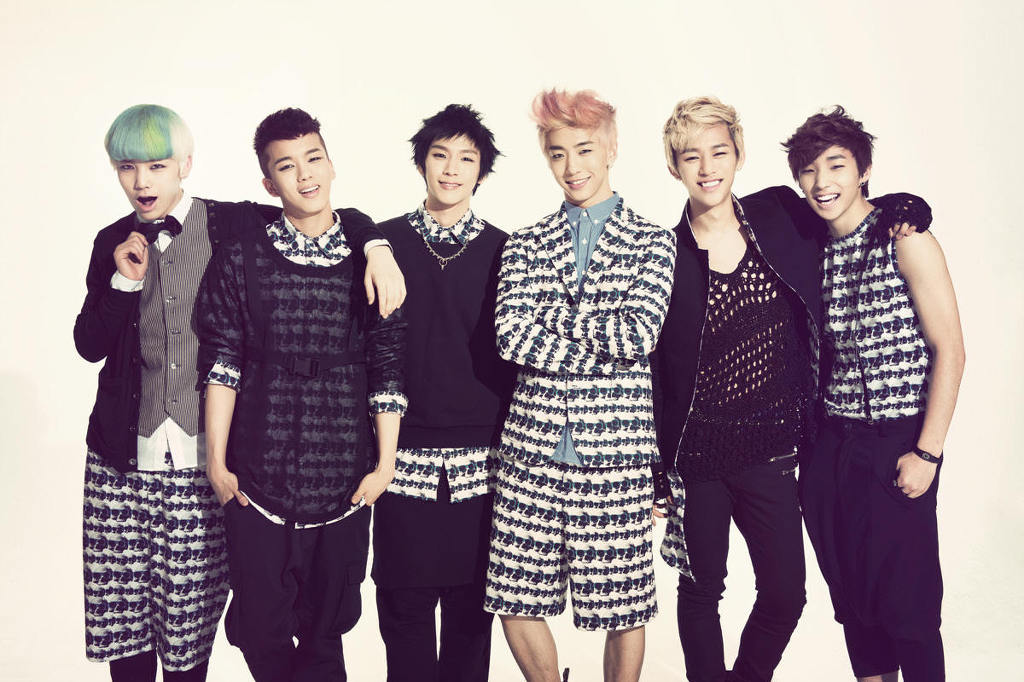 Tickets To B.A.P’s First Concert Sold Out in 10 Minutes

Boy group B.A.P has once again found that their popularity is soaring and that it will not go down for quite some time.

On January 24, according to the management company TS Entertainment, tickets for B.A.P’s first private concert “B.A.P Live On Earth Seoul” that is to be held at the Olympic Hall, Olympic Park, in Seoul, were sold out in just 10 minutes. On January 23, the website Yes24 that is used to purchase tickets received 20,000 online users for the boy band’s concert at the same time. As a result, all 8,000 seats to the concert are now full.

According to CJ E&M, the concert planner and agency, announced, “We are currently preparing for the uppermost best performance of BAP and more than 100 people are working on it.”

B.A.P will be releasing their mini-album on February.The group has already released one of their tracks “Rain Sound” on January 15.