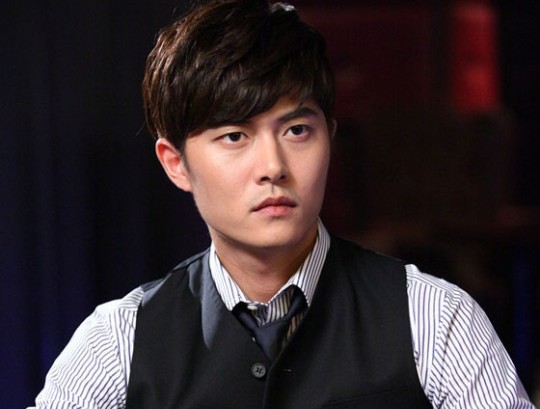 Jae Hee to Rival Yoo Ah In in Upcoming Drama

Jae Hee confirmed being casted to upcoming SBS drama “Jang Ok Jung.” Jae Hee will be playing the role of Hyun Chi Soo, a man who went to China to make a fortune only to come back to Korea and chase after his first love Jang Ok Jung. Hyun Chi Soo is the biggest supporter and romantist of Jang Ok Jung.

A representative from “Jang Ok Jung”s production company Story TV commented, “Hyun Chi Soo will rival King Sukjong, leading the plot from the core. We are happy to work with Jae Hee, a very talented actor whose potential and talents have been verified by ‘2012 MBC Drama Awards.’ We are also looking forward to see him and Yoo Ah In, who will play the role of King Sukjong, work together as rivals.”

Previously in 2012, Jae Hee starred in MBC “May Queen” and garnered much attention with his stable and excellent acting on the show. He won the excellence award in soap opera category in 2012 MBC Drama Awards for his role in “May Queen.”

Jae Hee
Yoo Ah In
May Queen
Jang Ok Jung
How does this article make you feel?