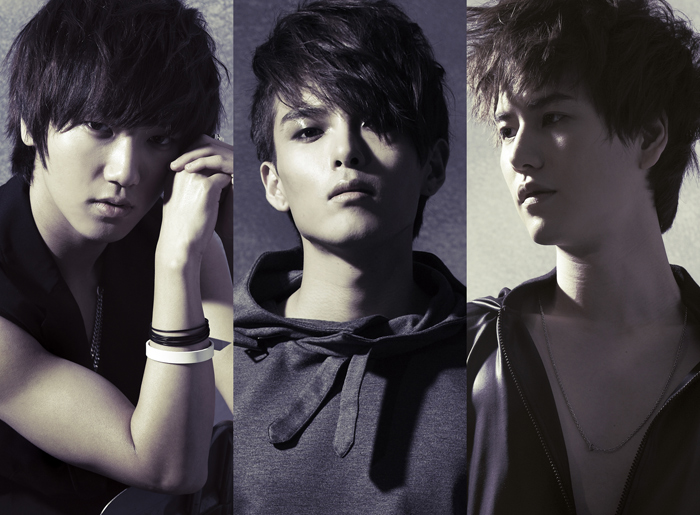 According to the Oricon charts published on January 24, Super Junior KRY‘s Japanese debut single album “Promise You” was ranked at the second place on Oricon’s daily chart. Super Junior KRY is a ballad subunit group that consists of vocalists of Super Junior, Kyuhyun, Yesung, and Ryeowook.

Their Japanese debut single album sold 40,645 copies on the day of release on Janaury 23. Prior to their official debut in Japan, Super Junior KRY held an independent concert in Yokohama in November 2012. At the time, there were more than 500,000 inquiries about ticket sales and the concert was sold out within the first three seconds of sales. After their first concert, Super Junior KRY extended the show from November 22 through November 24, 2012 at the Budokan due to overwhelming amount of requests and inquiries from local fans.

Super Junior
Super Junior-K.R.Y.
KPLG
How does this article make you feel?