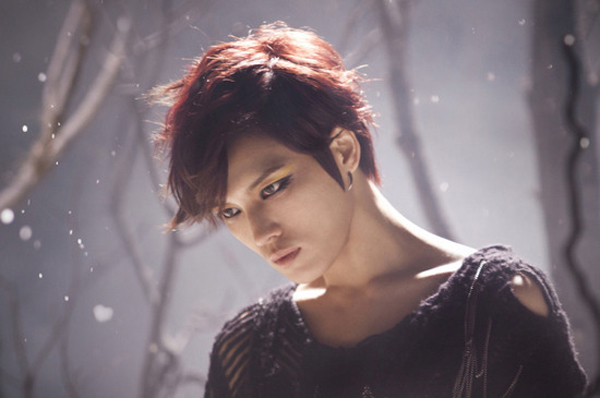 C-JeS Entertainment announced on January 24, “Since Jaejoong‘s solo album is garnering much attention domestically and internationally, we have decided to expand his concert into an Asian tour.” Jaejoong’s first solo album has sold 67,000 copies despite it being only a mini album. Moreover, he topped iTunes rock chart in 9 different countries and his album’s already sold out at several major record stores.

In his Asian tour concert series, Jaejoong will reveal a song that was not released previously. C-JeS Entertainment stated, “He has written a powerful dance song as a surprise gift for his fans. He is currently working together with the band and choreographers, preparing for the surprise stage, and perfecting the performance.” Jaejoong also plans on performing some of his favorite songs like Yim Jae Beom‘s “For You” with live session bands during his concerts.

His first solo concert “Your, My and Mine” will be held in Ilsan, Korea on January 26 and 27, followed by the Asian Tour concert series beginning in February.

C-JeS Entertainment
Jaejoong
Your My and Mine
How does this article make you feel?