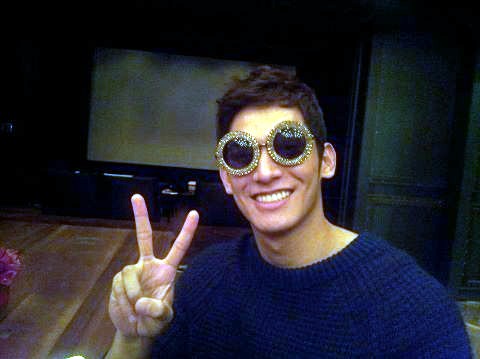 Jung Suk Won Will Play a Crucial Role in “IRIS 2”

Actor Jung Suk Won is to be added as a hidden card on the upcoming KBS’s drama “IRIS 2,” which will air its first episode on February 13, 2013.

On January 24, Jung Suk Won’s agency announced that he will be playing the role of Baek San in his younger days. Baek San is a head of NSS and used to be a double agent who received orders from Mr. Black.

In “IRIS 2,” Baek San will be a crucial character and reveal why he had to become a double agent. Jung Suk Won’s agency stated, “It is an honor to be a part of the best action drama in Korea. As the younger version of an important character in ‘IRIS 2,’ Jung Suk Won will do his best.”

Meanwhile, Jung Suk Won has made his debut in 2002 via movie “N.L.L.- Battle of Yeonpyeong.”

Jung Suk Won
KPLG
Iris 2
How does this article make you feel?