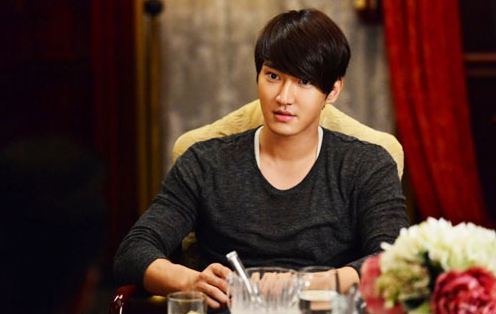 Inside the picture, he kneels down next to his grandmother’s grave holding a bittersweet expression. He’s dressed sensibly in all black and brought a basket full of flowers, which is placed in the front.

Netizens had mixed reactions with the photo. Several commented along the lines of “I understand that he took a picture with his grandmother’s grave and that’s sweet, but to upload it on his twitter for the whole world to see.. isn’t that too much? It’s not like he’s young and doesn’t know any better. He has no sense.” However, other netizens commented that at least he goes to visit his grandmother’s grave and sets a great example for the younger generation.

Super Junior
KPLG
Choi Siwon
How does this article make you feel?