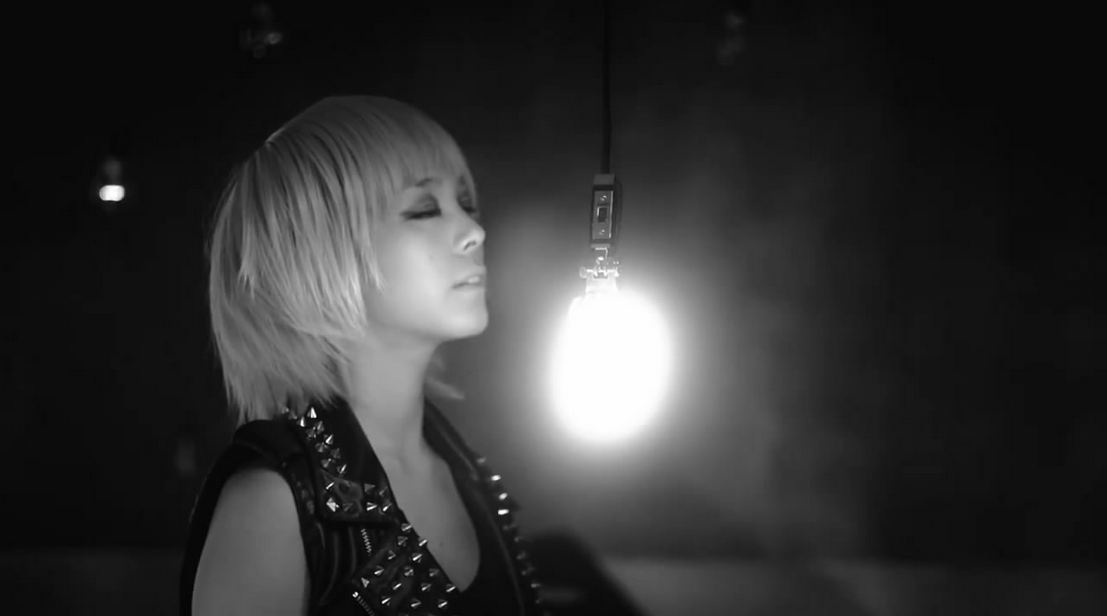 A Look Into Sunye’s Life: From Childhood to Now

Just in case you’ve lived under a rock the past couple months, Wonder Girls’ Sunye is getting married! That’s right! Today, January 26 is the big day! How about that.

So to celebrate the first idol from the current generation to get married, we compiled a little gallery from her younger days to the present. And my, I find myself tearing looking through the pictures. She’s grown up so well!

Without further ado, here is Sunye aka future Mrs. Pak.

– Born in Seoul on August 12, 1989
– Sunye’s mother passed away when she was 4 years old and she moved to Gangwon-do, Sokcho with her grandparents for about 10 years

– Her father worked at night. He was a runner in his 20s, but he caught tuberculosis so he had to get both of his lungs removed. He lived without lungs.
– He didn’t take care of his health, so his body deteriorated. He stopped working. That with grandmother’s illness, they had to pinch their earnings and lived with her father under one roof.

(2007) “Tell Me” caught the nation in a crazy dance craze. Everyone copied their song’s dance moves

(2010) The girls went to the U.S. after “Nobody” and were out of the limelight for a while. They came back to Korea to promote “2 Different Tears”

– Unfortunately, it was during this promotion period when her father passed away. She was able to be by his side and see him before he passed away on June 24

(2011) “Be My Baby” – The girls learned from their previous album and came back prepared. This song was a smash hit.

(2012) “Like This” – The girls came back more confident than before. Sunye already announced that she’s dating a special someone. ^^

Don’t they look cute in the back?

Playing in the snow in Hanboks (Korean traditional clothing)

JYP
Sunye
Wonder Girls
How does this article make you feel?