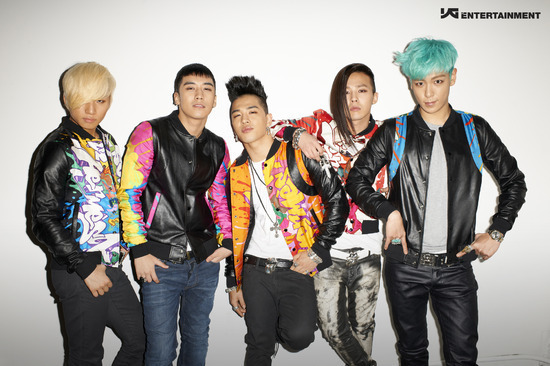 Big Bang secretively worked on a new song with American hip hop superstar Missy Elliott in 2012. The song they collaborated on is produced by Teddy. YG Entertainment did not make any announcement regarding this collaboration between Big Bang and Missy Elliott, but she recently confirmed this on twitter first.

Although the official announcement about the upcoming song is yet to come, the fact that Big Bang and Missy Elliott worked together is very likely to garner much attention domestically and internationally. Missy Elliott is one of the most renowned female hip hop artist who won the Best Female Rap award at the Grammy Awards in the past. She is also known as the “godmother of hip hop.”