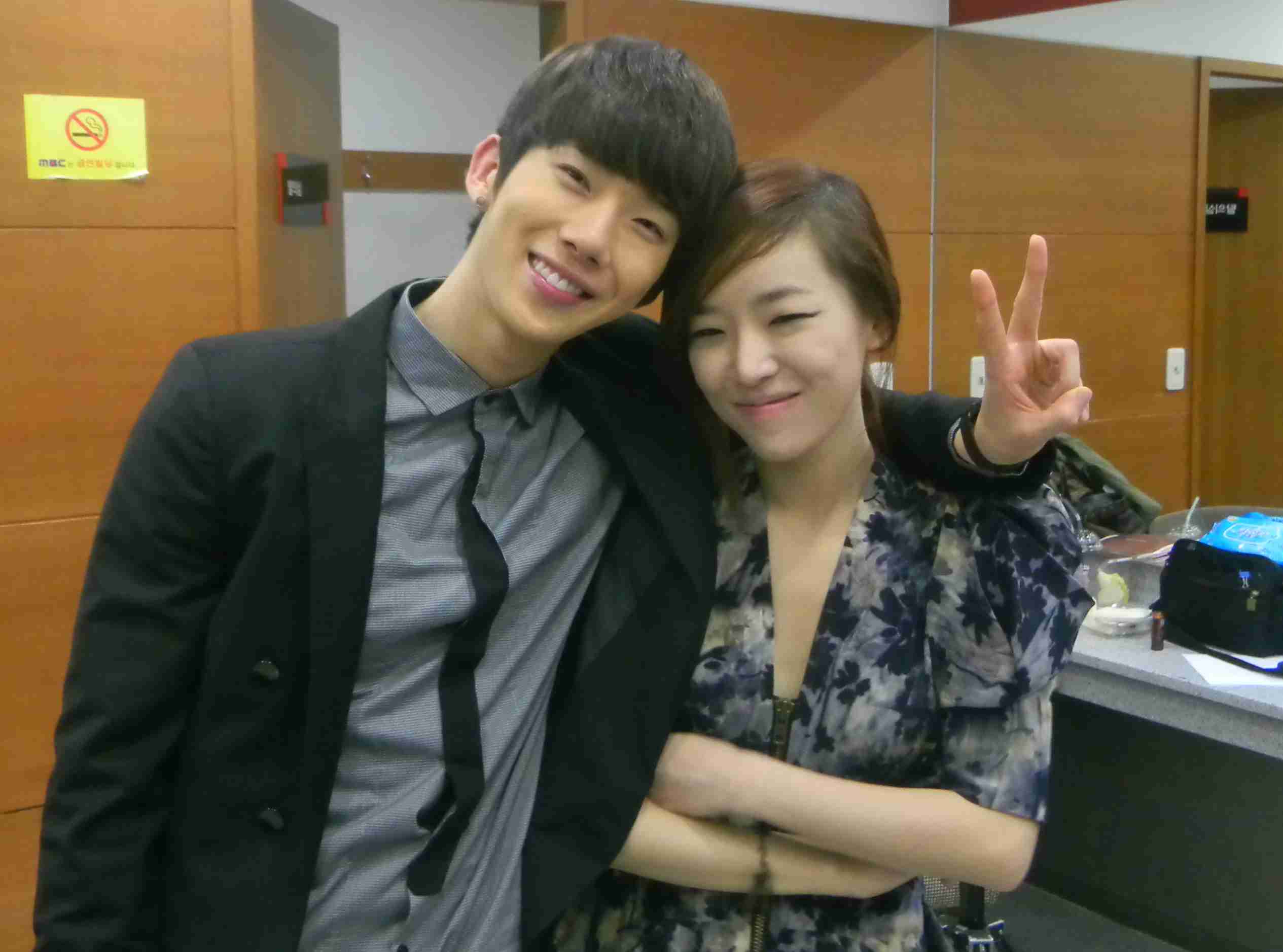 Jo Kwon: “I Filmed ‘We Got Married’ Thinking that I Was Really Married to Ga In”

In his interview with magazine “@star1“s most recent issue, 2AM‘s Jo Kwon talked honestly about his opinions on marriage. Previously in 2009, Jo Kwon starred in MBC “We Got Married” with Brown Eyed Girls‘ Ga In as a virtual couple. At the time, Jo Kwon and Ga In garnered much attention with their easygoing and realistic imaginary relationship and brought out the prime of “We Got Married.”

Jo Kwon explained, “When I was starring in ‘We Got Married,’ I just wanted to show that there is not much difference between people’s relationships and that of celebrities like myself. I wanted people to be able to identify with me, so I participated in ‘We Got Married’ very honestly. Because I thought to myself, ‘I’m dating her for real, I’m married for real,’ many fans identified with me and liked me on the show.”

He also stated that he is still really good friends with Ga In during the interview. Meanwhile, 2AM is getting prepared to make a come back in Spring 2013. More detailed interviews of 2AM with “@star1” magazine is available on its February issue, which was published on January 21.

2AM
Brown Eyed Girls
Ga In
We Got Married
Jo Kwon
@star1
How does this article make you feel?