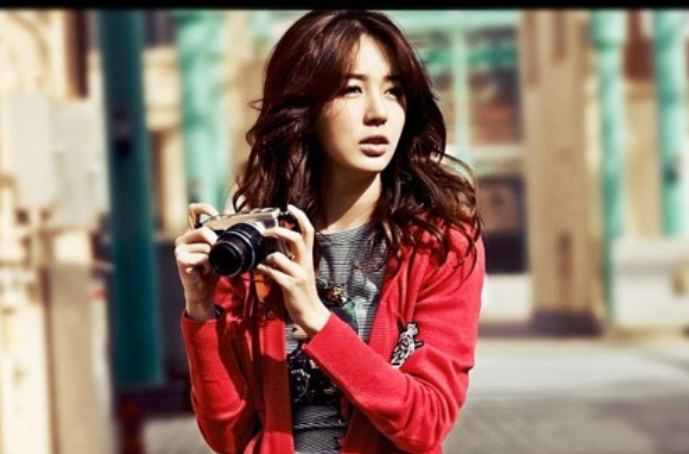 In the MBC’s “I Miss You,” which aired its final episode recently, actress Yoon Eun Hye played the role of a famous fashion designer. In this drama, Yoon Eun Hye showed off a unique style using accessories including colorful lipsticks and various styles of coats and knitted sweaters.

As it is difficult to tell the brand names for items such as makeups, the consumers are being schemed into buying products under false pretenses.

An official from Yoon Eun Hye’s agency stated, “We are not angry at these false marketing gimmicks, but we are certainly disappointed. We, however, understand that it can’t be helped since it is all due to Yoon Eun Hye’s popularity.”

Yoon Eun Hye
KPLG
I Miss You
How does this article make you feel?