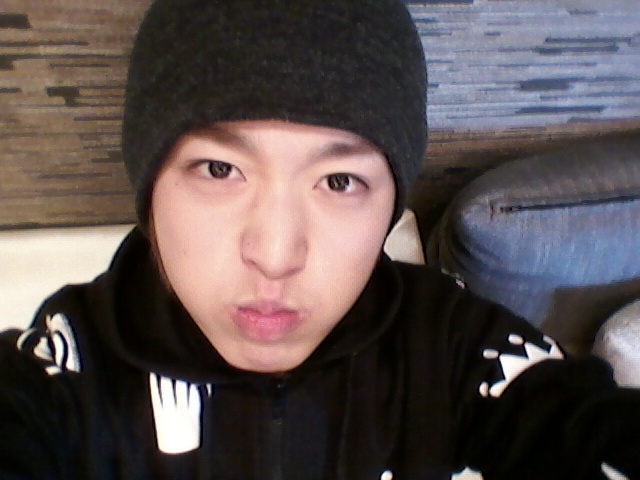 On January 25, group DMTN’s Young Won announced that he will from now on use his real name Dong Rim.

DMTN, originally known as Dalmatian until recently, also released the teasers for the new song, “Safety Zone,” on the same day. In the teaser that includes Dong Rim, he shows off a new look that is completely different than before. He displays expressions and dance moves that are both boyish and manly at the same time.

An official from DMTN’s agency stated, “Following his strong wish, we decided to drop Dong Rim’s stage name. As the group starts out with a new name, Dong Rim wants to make a brand new start as well. After the teasers were released, some international fans who haven’t heard Dong Rim’s change in name and look thought we added a new member to the group.”

Meanwhile, DMTN will be releasing their new song “Safety Zone” on the music programs on January 29, 2013.

*Editor’s note: Many apologies for using the wrong picture for Dong Rim. The error has been corrected.

KPLG
DMTN
Safety Zone
miscellaneous
How does this article make you feel?