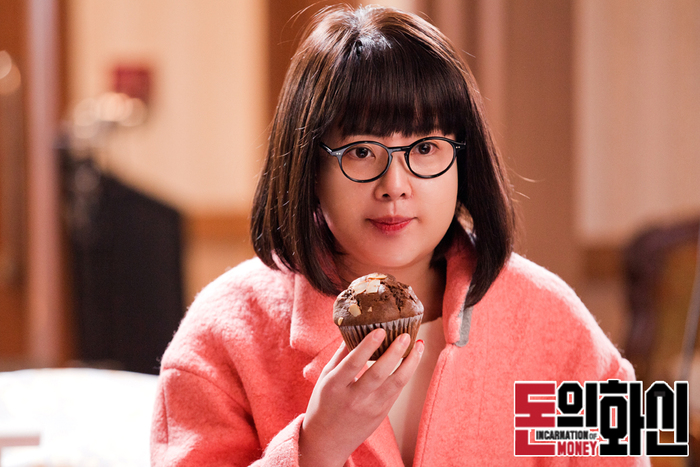 At the set, actress Hwang Jung Eum surprised the crew by wearing a fat suit to transform into a heavyset woman of 70kg. Hwang Jung Eum looked so different that to her embarrassment, the fans that showed up did not recognize her. Instead, they thought that the scenes filmed that day only involved actor Kang Ji Hwan.

Meanwhile, “Incarnation of Money” is to follow the current drama “Alice in Cheongdamdong.” It will air its first episode on February 2, 2013.

Hwang Jung Eum
KPLG
Incarnation of Money
How does this article make you feel?