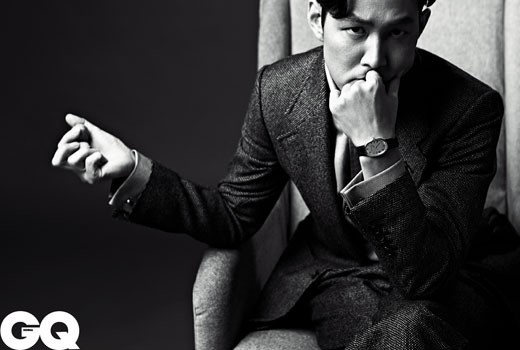 Actor Lee Jung Jae showed his brooding good looks in not one but two magazine pictorials.

In both pictorials, Lee Jung Jae shows his masculine charms. In the photos for “Vogue,” his sharp features are accented with smokey makeup in the black and white photos. In one picture, he wears an eye patch so naturally he exudes the aurora of a dangerously handsome villain. In the “GQ” photos, the concept is more modern, but it does not lack in his manliness. He wears his crisp suits with style and comfort, and offers a sincere smile in one of the photos.

In the interviews for the magazines, Lee Jung Jae spoke candidly about his thoughts on the movie and his busy schedule.

“The New World” will come out on February 21.