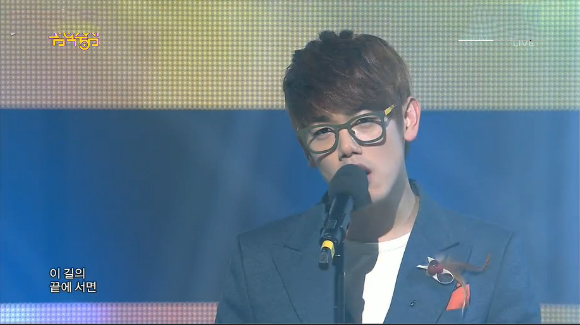 Known for his participation in “Star Audition: Birth of A Great Star” Season 2, Erik revealed his music video for “Heaven’s Door” and released his mini album “Cloud 9″ on January 23.

Be on the lookout for our exclusive interview with Eric Nam along with a signed album giveaway!

Eric Nam
Music Core
How does this article make you feel?