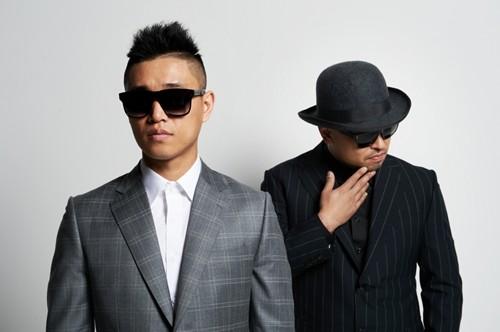 On January 24 the duo performed in the Best Buy Theater in New York and on January 26 in the Club Nokia located in Los Angeles, California.

Half of the fans who attended LeeSsang’s concerts were of course native Koreans, while the other half was comprised of American fans who showed great support and interest for LeeSsang. It was reported that all of this was made possible for fans when LeeSsang received a love call from AEG Live and Powerhouse to come and perform in the United States.

LeeSsang had this to say about their experience, “To be able to give an independent concert in the United States was truly an honor. Even though the venues for the concert tour in the U.S. were smaller in comparison to those we’ve performed in back in Korea, we were so excited to be able to perform and will forever cherish the time we spent there. We were especially excited to meet our Korean-American fans, whom we rarely have had the opportunity to perform for. We were very surprised when we saw how many fans attended our concerts. We were so thankful then and we are again thankful today. While we were performing in the U.S., we realized that we wanted to work even harder to bring a greater concert experience in the future as performers and show everyone how LeeSsang is continuing to grow and develop.”

Leessang
How does this article make you feel?