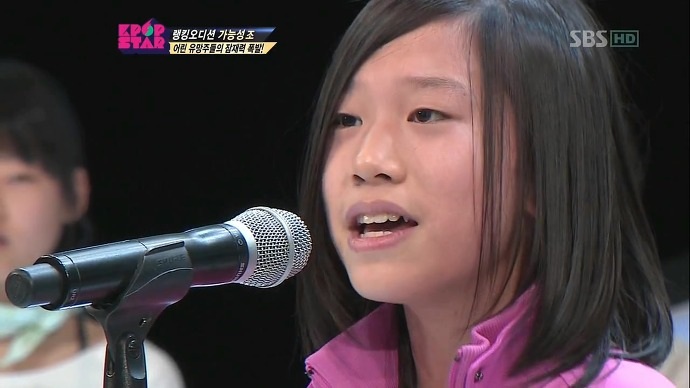 On the January 27 episode of “SBS K-Pop Star 2” there was a battle of the ages with the strongest and youngest contestants going against each other. The three contestants were Akdong Musicians, Bang Ye Dam, and Kim Min Jung.

However, during the show Bang Ye Dam blew away the competition with his rendition of Justin Bieber’s “Baby.”

BoA stated, “Out of the audition programs, you are the youngest one who has entered into the Top 10. You have the ability to suck in the audience.”

JYP stated, “You have soul, pop, and rap. Also when you rapped, you really felt the rhythm. When you sang the high notes, you didn’t run away from them. Also, you have the ability of playing with the viewer’s emotions.”

YG stated, “This was the most surprising performance out of Season 2. You really surprised me. I felt like your future has just opened up 360 degrees, and I think you can really become the next Justin Bieber.”