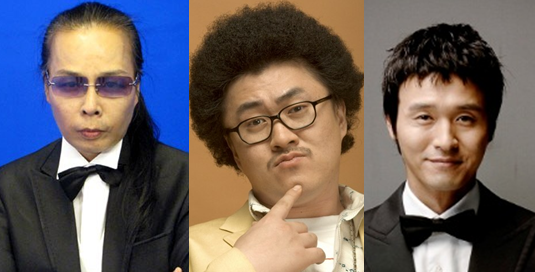 On January 28, an official from MBC stated to OSEN, “Kim Tae Won, Defconn, and Lee Sung Jae will be appearing on the new show ‘When a Man Lives Alone.’ In addition, there will be 2~3 more cast members.”

“When a Man Lives Alone” will be a documentary, which will have variety show components as well. It is to show how men, who live alone, fare in real life. The format will be similar to KBS’s “Human Requirements” and SBS’s “Thank You.”

Kim Tae Won and Lee Sung Jae are married men, but their families live abroad, while Defconn is single. Therefore, these three cast members are considered to be perfect for this new show.

The official from MBC added, “We still have some time until its broadcast, so we may still make minor changes to the format of the show. We are still discussing the details.”

Meanwhile, “When a Man Lives Alone” is to be filmed starting February 2013.

Defconn
Kim Tae Won
Lee Sung Jae
KPLG
when a man lives alone
How does this article make you feel?