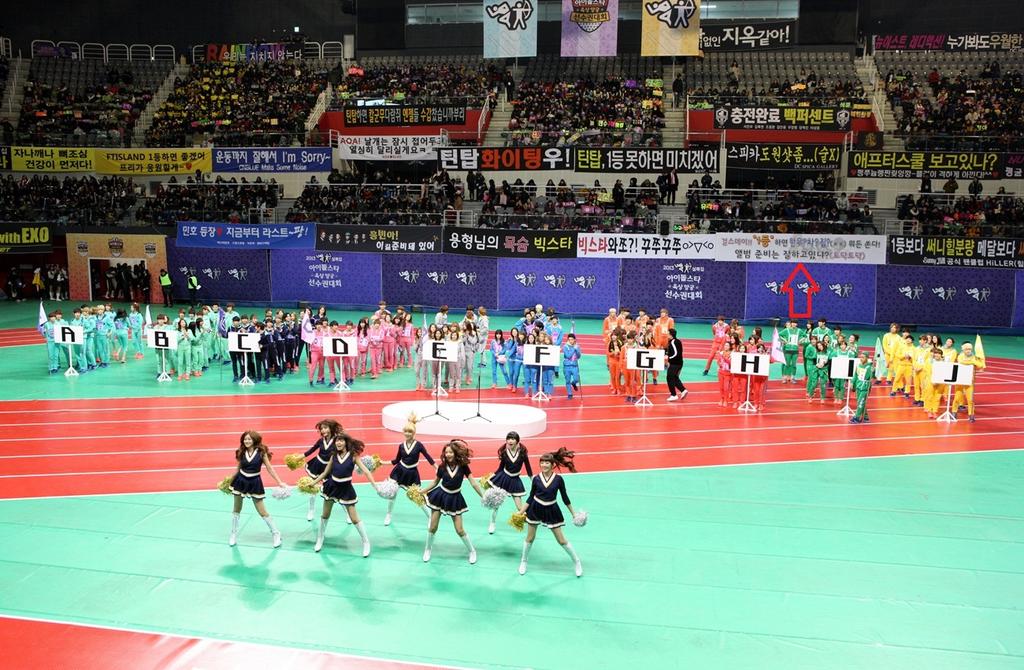 “Idol Star Athletics Championship”: Is It Safe for the Idols?

Because her injury was minor, Bora is expected to make her SISTAR 19 comeback as planned. However, Daniel’s injury has been reported to be more serious.

Unfortunately on “Idol Star Athletics Championship,” idols get injured every year. Despite this problem, MBC continues to hold it annually because of its high rating and its value as a brand. For the same reasons, agencies make sure their idols appear on this show to promote themselves. This year, top stars including 2AM, MBLAQ, CNBlue, Kara, T-ara, SISTAR, 4minute, miss A, and A Pink have participated.

To protect these idols, MBC crews have made preparations, such as having paramedics nearby. However, despite all these precautions, accidents appear to happen every year. Is it because of idols’ competitiveness? Or is it MBC’s fault for continuing with the program?

Meanwhile, “Idol Star Athletics Championship” is to be aired on February 11, 2013.