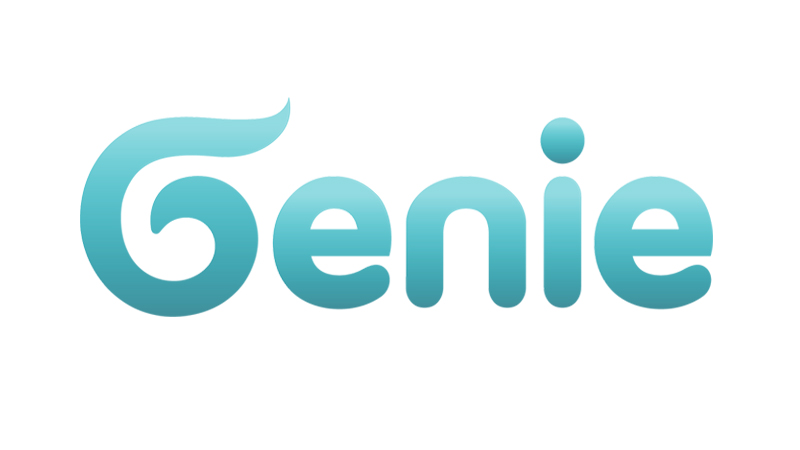 Important announcement for all K-Pop fans outside of Korea! If you’re a fan of K-Pop, living outside of Korea and dying to listen to the latest songs of Girls’ Generation, here’s something you should check out!

Let us introduce you to Genie K-POP!

With Genie K-POP, you can enjoy the same Genie service as Korean customers since Genie K-POP is the first Korean smart-phone exclusive music service in 45 countries across 6 continents!

“Full Track Preview” allows you to preview tracks from beginning to end up to three times per song for free. The app also includes various features and contents from Korean stars.

So why not try Genie K-POP?

Search “Genie K-POP” at the Google Play Store to download. You can enjoy Genie K-POP’s contents such as music videos and making films of DBSK, pictures from SM concerts, and many more!

So what do you think?

Discover more about K-Pop artists that you already love!

It’s all in Genie!

This article is sponsored by Genie, the #1 K-Pop music app service.
Download the “Genie K-POP” app at the Google Play Store http://bit.ly/VjhFn4