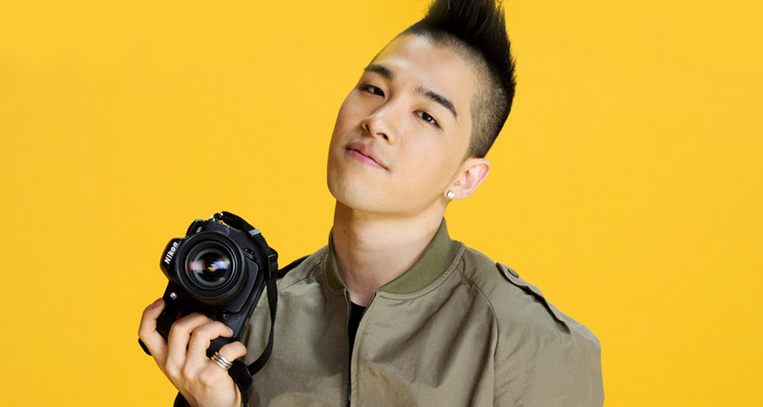 It appears that Big Bang’s Taeyang is completely absorbed in the art of pole dancing. On January 29, G-Dragon shared a new photo of his band mate on his instagram. Under the photo, he added the caption, “Expert of Pole Dancing.”

In the photo, Taeyang is seen in a dimly lit room, hanging on a pole using his legs and hand. While it’s hard to make out his expression, the way his body looks at ease display the singer’s confidence.

Netizens who’ve seen the photo commented, “Wow, he’s good at everything,” “Can you upload a video of him pole dancing?” “Looks like they’re having a lot of fun,” and more.

Meanwhile, Big Bang concluded their “Big Bang Alive Galaxy Tour” with a final concert in Seoul this past weekend. Following the final concert, Taeyang thanked his fans with a message on his Twitter. He wrote, “We were able to finish safely. I’ve made so many unforgettable memories during our alive tour. Thank you. For our, an ending is only a new beginning. Please show us a lot of love, especially me.. a little more.”