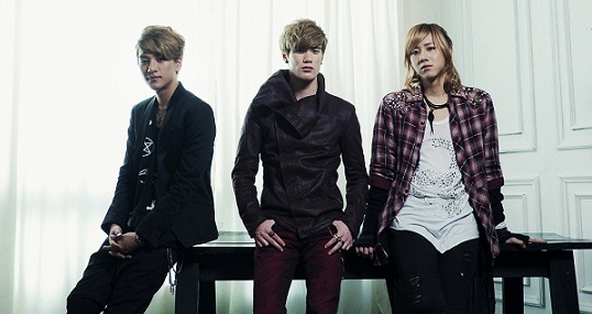 Lunafly Does a Cute Cover of One Direction’s “Heart Attack”

Earlier this week, talented rookie group Lunafly unveiled a new video on its official YouTube channel. Sam, Teo and Yun recently did a cover of One Direction’s “Heart Attack” and displayed their sweet vocals, as well as their playful personalities.

According to a representative of Nega Networks, the boys decided to do a cover because of the tremendous requests by overseas fans.

Lunafly made their debut last September with their first album “How Nice Would It Be,” and since then, they’ve attracted a huge fan base both domestically and internationally. Even without television appearances, they’ve been able to secure their fan base through performances and mini-concerts. Several weeks ago, they took home the no. 1 spot in a Malaysian radio chart and even held a solo concert in Japan last December.

Meanwhile, Lunafly is currently busy preparing for performances both at home and abroad.

Just in case you missed it, check out our interview with the boys from December!
KPLG
Day by Day
Lunafly
Sam Carter
yun
teo
heart attack
one direction
How does this article make you feel?