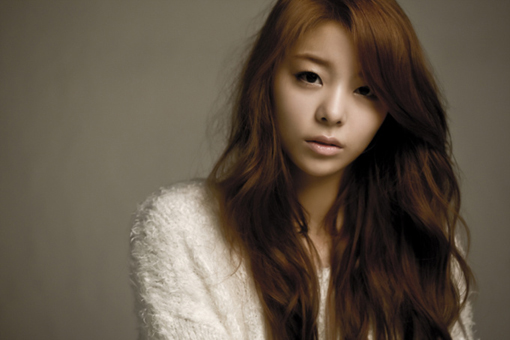 Singer Ailee is featured in the OST for SBS’s drama “Queen of Ambition” titled “Ice Flower.”

The song was released on January 28 through various music sites and was ranked 6th on Melon’s real time charts.

Kim Nam Gil‘s song for the OST “You Don’t Know” was revealed in the airing of the drama’s first episode on January 14. Soon thereafter, “Ice Flowers” was released in a later episode. “Ice Flowers” featured the vocals of Ailee along with a leading 24-piece orchestra.

Just like the song’s lyrics and title “Ice Flower,” the song is about the love, breakup and conflicts of the characters in the drama. Her powerful and appealing voice in the song helps to add to the anticipation of the drama’s storyline. She proved her vocal skills by sweeping various music awards last year.

Kwon Sang Woo, Su Ae and Yunho appear as leading characters in “Queen of Ambition” which airs every Monday and Tuesday.