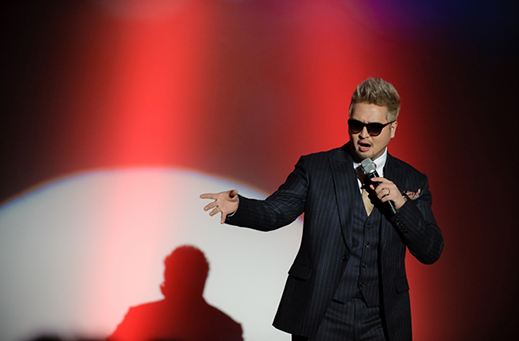 Are there any g.o.d fans out there?

He went on, “Not too long ago, the five of us got together after 8 years through Yoon Kye Sang’s program. We realized that we all miss our g.o.d days.” He went on, “I’m not sure exactly when that will be, but we all agreed that we should come out with an album as g.o.d at least once before we leave the entertainment industry.”

Meanwhile, his episode of “Concert QueeN” will be aired on January 31 at 11pm (KST).

Soompiers, what do you think of g.o.d. reuniting for an album? From his explanation, it seems the fans will be able to see the group reunite at least once before someone retires from the entertainment industry.