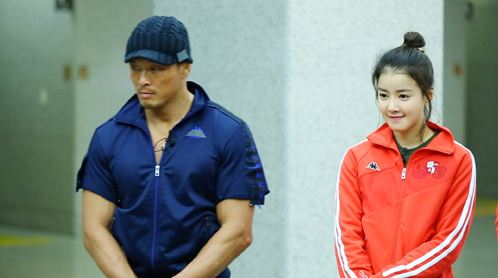 It’s been reported that they filmed at a university’s library in Incheon around 4 in the morning. The members were assigned missions as they entered the library, but had a fearful time because of the guests. Actress Lee Shi Young is known for her love for boxing and is a professional boxer while TV personality Chu Sung Hoon has won medals on the national and regional level for mixed martial arts.

The members shared their thoughts on this episode. “My fear was much greater than any other time,” “It was to the point that I couldn’t really breathe.”

Meanwhile, their episode will be aired on February 3 at 6:10pm (KST).

Soompiers, do you think Kim Jong Gook will still go easy on Lee Shi Young because she’s a female or would he try a little harder since she’s a professional boxer?