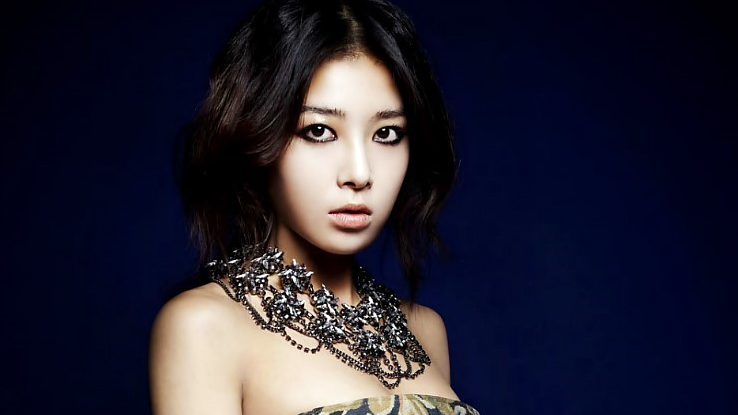 Wonder Girls’ Yubin will make her acting debut through a cable series. It’s been reported that Yubin will appear in OCN’s “The Virus” as a genius hacker Lee Joo Young.

Production director Park Ho Shik stated, “Yubin’s Lee Joo Young is both easy-going and feminine. Yubin’s tomboyish feel and her beauty made her one of the first candidates we were considering for this role.”

A representative of JYP Entertainment confirmed, “Her character is so much like Yubin’s actual image, so we believe she will be comfortable with the role. Because her first role is a substantial one, she is showing great determination to leave a strong impression to the viewers.”

“The Virus” is slated for ten episodes and also stars Eom Ki Joon, Kim Hyun Woo, Park Min Woo, and Lee Ki Woo. The mystery thriller will follow the Special Infection Crisis Task Force as they struggle against a new virus that can kill humans in just three days!

Wonder Girls
Yubin
KPLG
Eom Ki Joon
The Virus
How does this article make you feel?