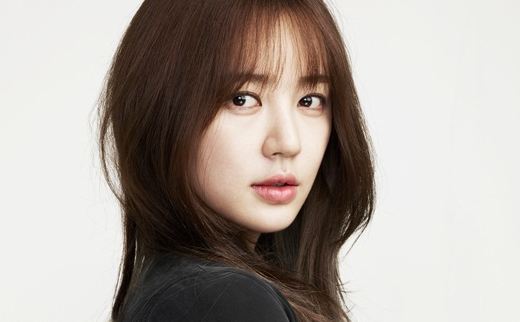 “This was the first time I acted with a different mindset.”

Yoon Eun Hye recently starred in MBC’s popular drama “I Miss You” and had a chance to sit down for an interview on January 31.

She shared that she was at peace while she was filming for this project. She explained, “In the past, I always had the mindset that I needed to do even better, but I followed a different tune this time.”

Yoon Eun Hye explained, “Because I always lived as an actor with controversial acting, I felt like I was floating even more due to good acting from child actors. I’m thankful for them, but am also uneasy. I cried so much my first shoot on my first day of filming. The scene involved me slapping another person, but I think I wasn’t fully prepared for it. I thought way too much while I was waiting by myself for the shoot. I was so nervous, I couldn’t really understand what the director said. I was known to be one with wit on set, but soon I found myself lacking much wit.”

She shared that she felt much more comfortable after people thought that way. “I actively tried to be less greedy and have a more peaceful mindset.”

Yoon Eun Hye
KPLG
I Miss You
How does this article make you feel?