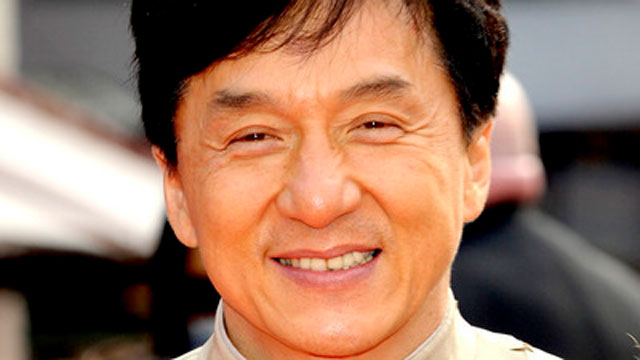 Wow, it looks like “Knee Drop Guru” is having lots of success in getting famous international personalities to appear on their show. According to several broadcasting sources, Jackie Chan will come to South Korea on February 18 for one night and two days. After he is done with his official promotions for “Chinese Zodiac” he will record a show for “Knee Drop Guru.”

In the past Jackie Chan has had a Korean girlfriend and he even appeared in South Korean films when he was not famous. On his special episode of “Chinese Zodiac” it appears as though Jackie Chan will talk about his love for South Korea. It also looks like he will also talk about working with Kwon Sang Woo and even possibly Yoo Seung Joon. (Yoo Seung Joon became infamous due to his not going through with his mandatory military service after saying that he would. He is now barred from returning to South Korea, and is currently active in other Asian countries such as China.)

Jackie Chan’s film “Chinese Zodiac” will be released in South Korea on February 28.