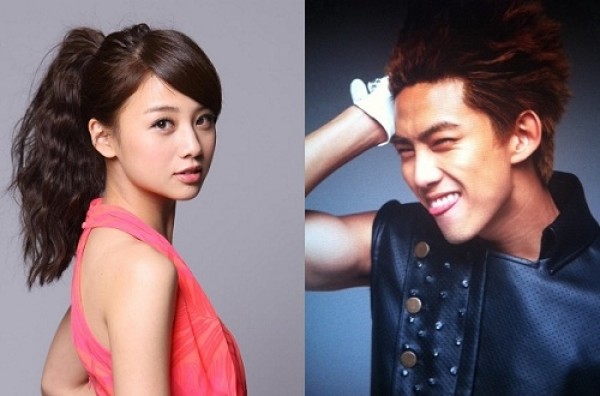 2PM‘s Taecyeon and Taiwanese idol Wu Ying Jie (also known as Oh Young Kyul) will be starring in MBC “We Got Married“s international version as a couple together. According to a source in Taiwan, Wu Ying Jie signed the contracts already and is waiting for the first day of filming.

The international version of “We Got Married” will show a Korean celebrity in a virtual marriage with a foreign celebrity. Many are expecting to see a different kind of fun and romance than the original version of the show, since individuals from different countries and cultural backgrounds are coming together and trying to understand one another.

Taecyeon’s virtual wife-to-be Wu Ying Jie also goes by Gui Gui. She made her debut as a member of an idol group Hey Girl. She became popular in 2007 when she starred in Taiwanese idol drama “Brown Sugar Macchiato.” She continued to star in various TV shows, dramas, and TV commercials. She also speaks English, Japanese, and Chinese fluently.

Taecyeon and Wu Jing Yie have a lot in common that they started their career as idols and advanced into other aspects of the entertainment industry. Since Taecyeon lived abroad in the United States for a long time and speaks fluent English as well, fans and viewers are hoping that nothing will be lost in translation between the two of them.

The international version of “We Got Married” will be aired in up to 41 countries including, Australia, India, China, Taiwan, and so on. They have not decided whether the show will be aired in Korea, yet.