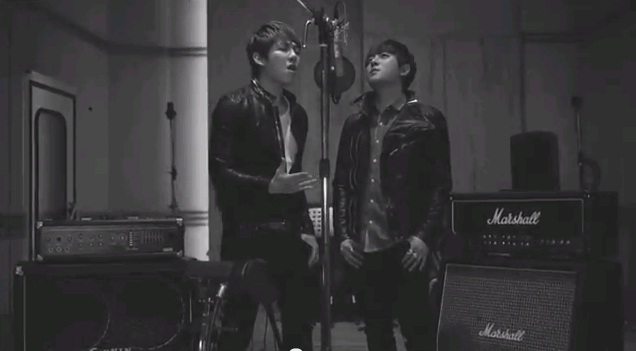 On January 31 the group released the music video with English subtitles for “Memories” through the Loen Entertainment YouTube channel.

“Memories” is a simple piano and string ballad that starts slowly but builds up to a climax where the members show their powerful vocals. The song is about a man’s sad memories as he reflects on a lost love.

According to the YouTube video, “December, who has confirmed their position as Male Duo with their debut mini album ‘Dear My Lover‘ in October 2009 is coming back with the song ‘Memories’. This song will show their colors as a singer.”